In the news, fighting crime or abuse of rights? 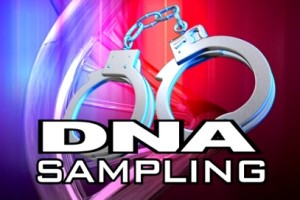 cross the nation have begun to adopt  policies concerning the collection of DNA samples from those arrested or convicted of crimes.Officials say DNA databases are to catch criminals that fly under the radar of state and national  tool but this raises many questions from civil liberty groups.

Local collections are often unregulated, raising concerns about how local departments collect and might use the samples.Though said to be voluntary, one company boasts of  collecting about 13,000 samples, resulting in more than 400 arrests since 2010.

Only about 5 percent have refused to cooperate, and fewer asked the police to destroy samples at a later date. But, without oversight or a uniform policy, these collections could invite coercion and manipulation. Expect more of these policies across the US partly because of a 2013 supreme court ruling concerning DNA collections even though the ruling does not cover these so-called voluntary collections.
Original story here http://www.philly.com/philly/news/20151007_Bucks_set_to_collect_DNA_from_crime_suspects.html